Join us for Virtual Bike Month

Get Out & Bike all month long!

Check back in early April for details on our 2021 Virtual Bike Month celebration, presented by Miami Valley Regional Planning Commission!

Join the 2021 Virtual Bike Month Facebook Group and visit this page to celebrate with us!

Always follow the CDC’s recommendations, particularly for social distancing, when spending time outdoors. For more information and to learn how you can help keep MetroParks open, visit metroparks.org/COVID-19. Stay up-to-date on alerts, closures and ways to get outside by following MetroParks on Facebook, Instagram and Twitter. 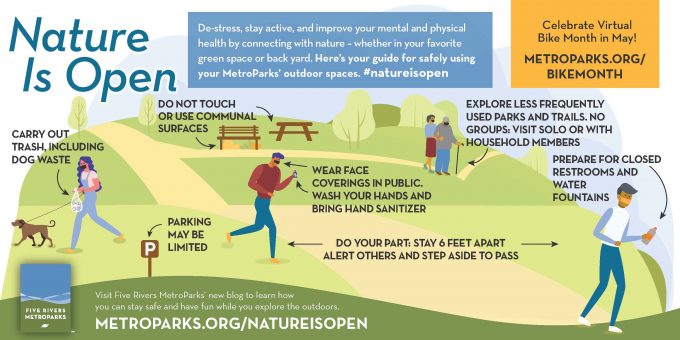 Grab some popcorn and watch this classic bike movie! 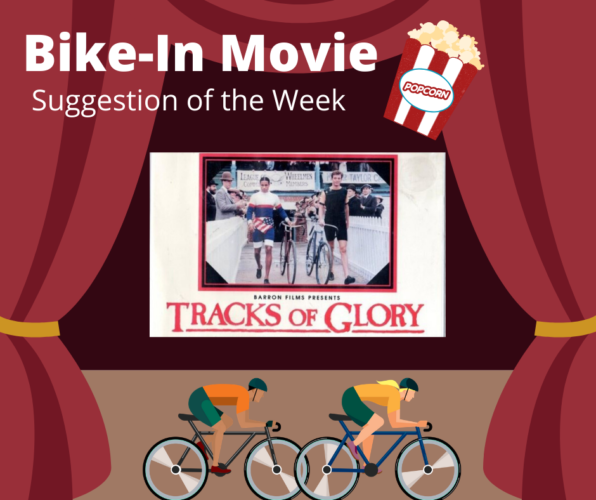 Marshal Walter “Major” Taylor (1878 – 1932) was an American professional cyclist.  Taylor won the sprint event at the 1899 world track championships to become the first African American to achieve the level of cycling world champion and only the second black athlete to win a world championship in any sport.

Check out the mini-series Tracks of Glory with your favorite carry-out tonight! This weeks Bike-In Movie suggestion is brought to you from our friends at Major Taylor Cycling Club of Dayton! Virtual Bike Month is presented by Miami Valley Regional Planning Commission #getoutandbike