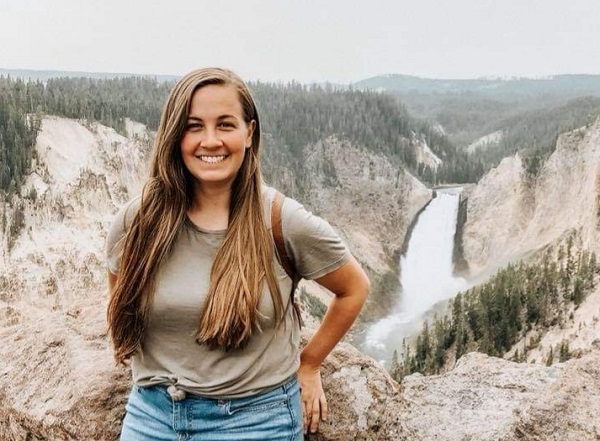 The Five Rivers MetroParks intern is actually part of a MetroParks team that inoculates trees against the emerald ash borer, and she places cameras that monitor deer for the park system’s annual population survey.The high-frequency bat calls? They’re recorded with special equipment for a project she’s doing at Wright State University, where she’s getting her master’s degree in biological sciences.

Still — the work Rude does to study and protect plants and wildlife is super important, and she says she’s excited to be doing most of it with Five Rivers this summer. She applied for this internship specifically because it is more field work-based than another she was considering, and that’s where her passion is.

“With constant development and globalization, we end up damaging and misplacing a lot of wildlife and plants,” says Rude, who fell in love with conservation as a biology major at Wittenberg University, where she studied endangered species and wildlife management. “It’s important that we conserve or restore habitats that we’ve degraded or fragmented.”

A Springfield native, Rude would love to work as a wildlife or environmental biologist in this area after she finishes her master’s program later this year.