DAYTON, OH (Nov. 19, 2019) — Seven Five Rivers MetroParks rangers have been recognized as the Ohio Parks and Recreation Association’s (OPRA) Professionals of the Year for their response to the Oregon District mass shooting last August. Additionally, the park district has earned three, first place Ohio Parks and Awards of Excellence for two conservation projects and a program that allows more equitable access to fresh food at the 2nd Street Market.

Throughout the state, more than 100 programs and projects were nominated, with MetroParks earning the most awards of any parks and recreation agency.

“These awards are a reflection of MetroParks’ dedication to protecting the region’s natural heritage and connecting people to nature,” said MetroParks Executive Director, Becky Benna. “We are so proud of these projects and of our rangers, who have earned one of OPRA’s highest recognitions, Professionals of the Year.”

Because MetroParks rangers are professionally trained officers, they’re often first responders and provide support to law enforcement departments across Montgomery County. Such was the case in the early morning hours of Aug. 4, when MetroParks rangers responded to the mass shooting in Dayton’s Oregon District. 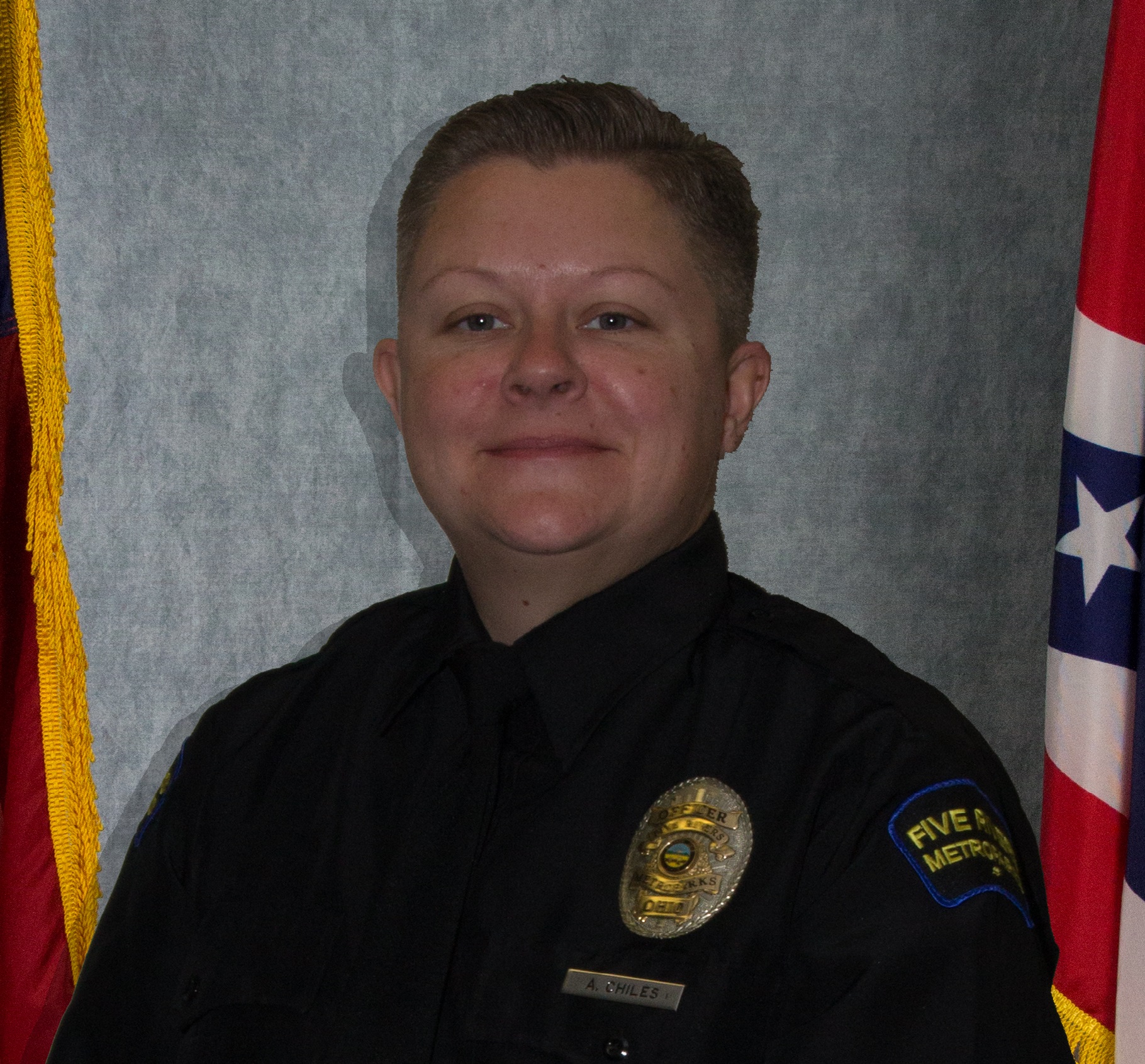 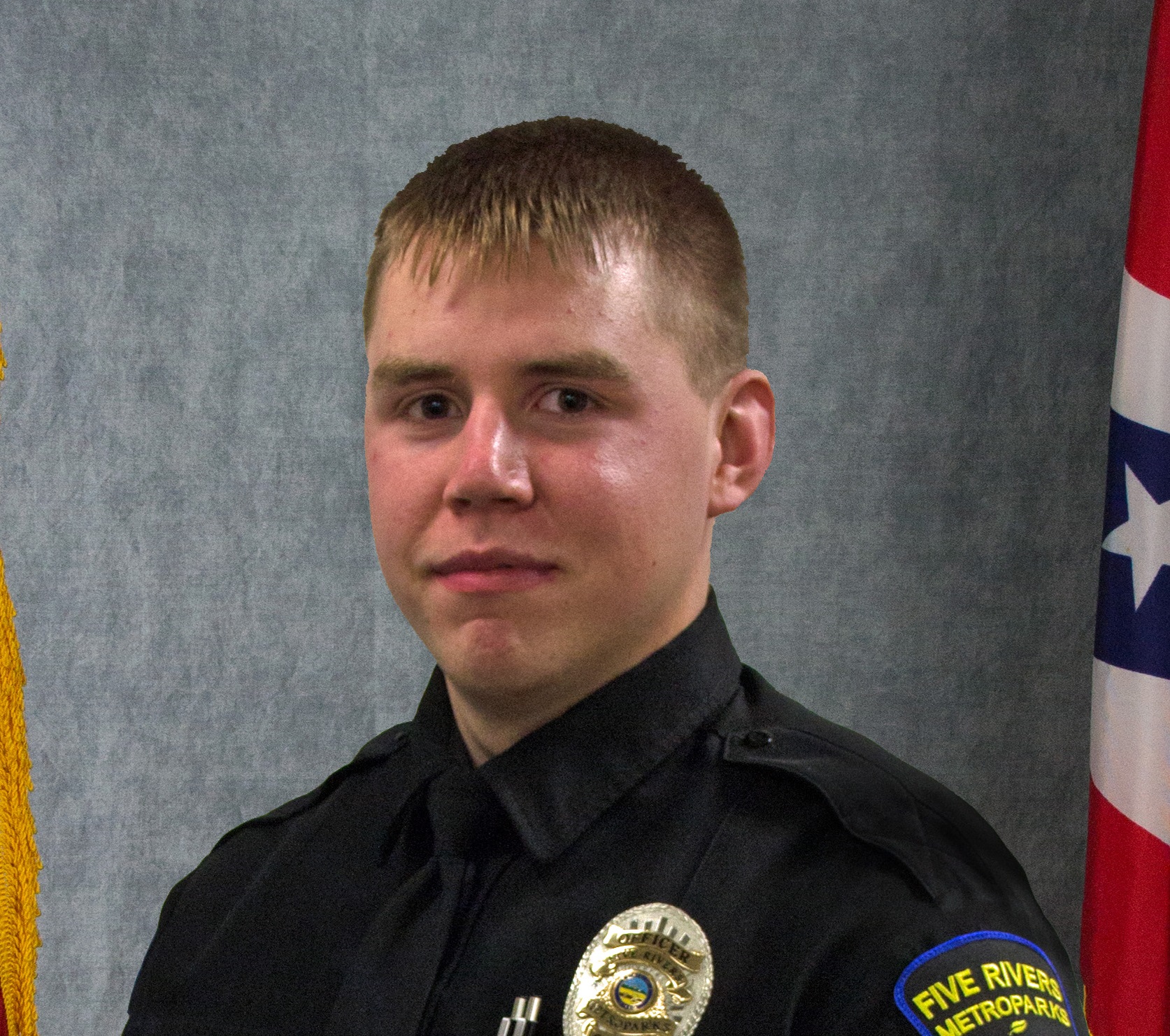 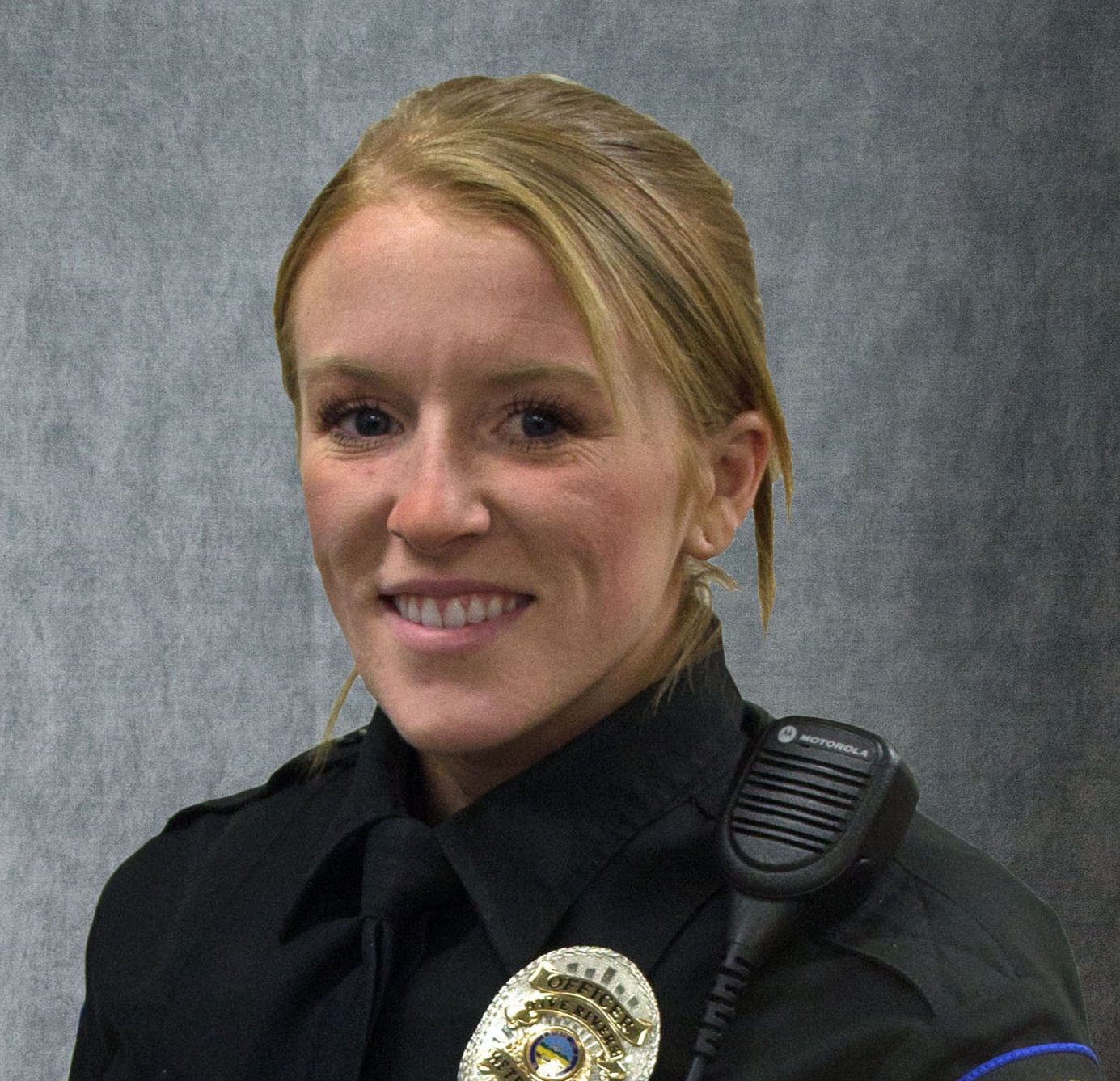 For their response to the Oregon District mass shooting, Sgt. Eric Lane and rangers Scott Janicki, Elyzabeth McDonald, Cory Reis, Kyl Caldwell, Amanda Chiles and Rebecca Dieker are being recognized as OPRA’s Professionals of the Year. 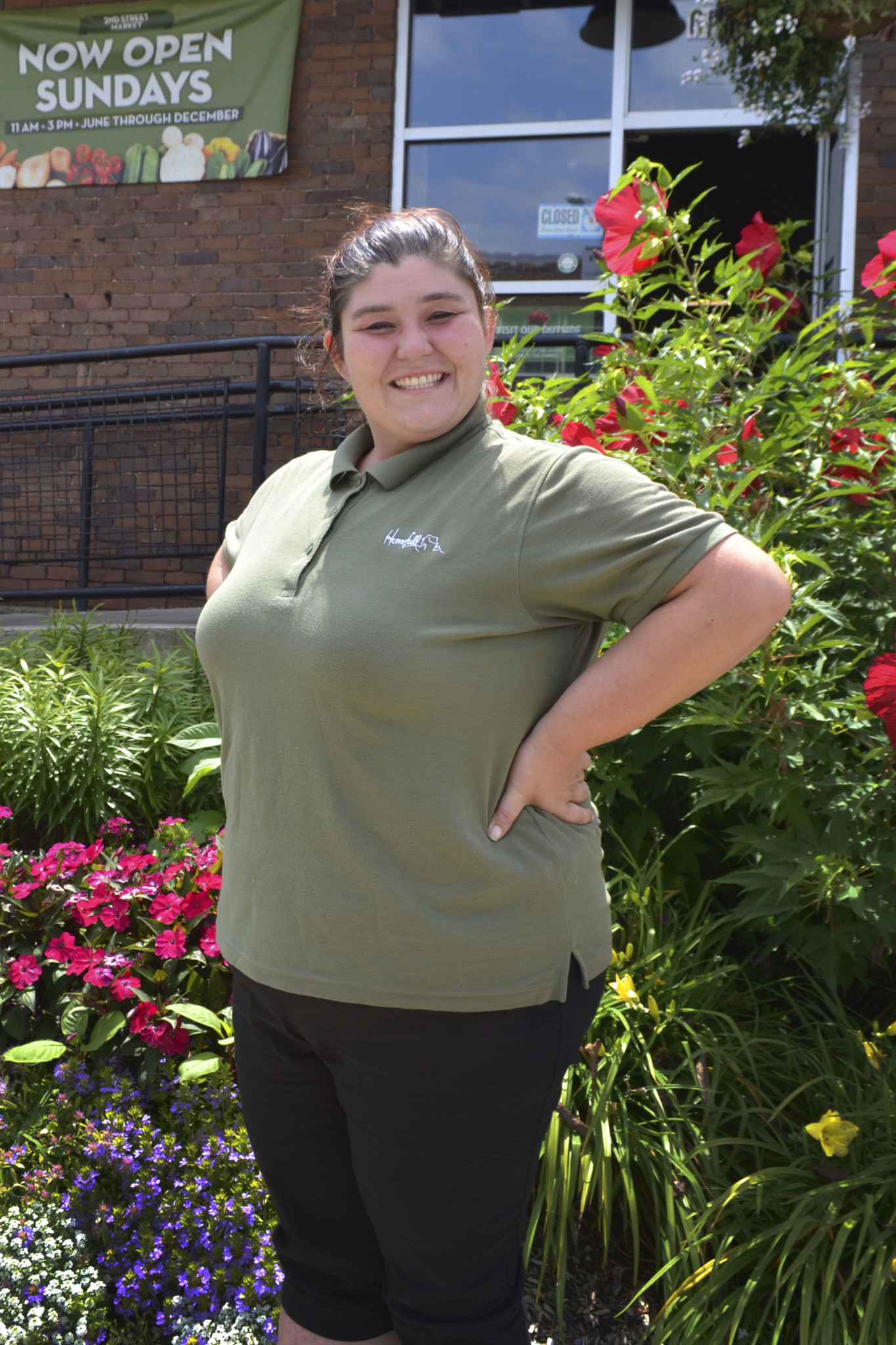 Additionally, the 2nd Street Market and local nonprofit Homefull were recognized for its programs that provide broader access and equity to wholesome foods and fresh, local produce. Located in downtown Dayton, the 2nd Street Market is adjacent to multiple residential areas that are considered food deserts and is one of the only locations to offer fresh produce to those who live downtown.

With a mission to end homelessness in the Dayton region, Homefull runs a booth at the Market that features an EBT/SNAP benefits exchange. Homefull clients sell produce grown at their urban farms, allowing them to build work-based skills while also educating the public about the importance of healthy eating and how lack of access to fresh food disproportionally affects lower income populations.

The presence of Homefull at the Market allows many of the Market’s vendors to accept EBT/SNAP benefits, in addition to Produce Perks, a matching program for those who use these benefits to purchase produce. Both programs have seen exponential growth during the past year. 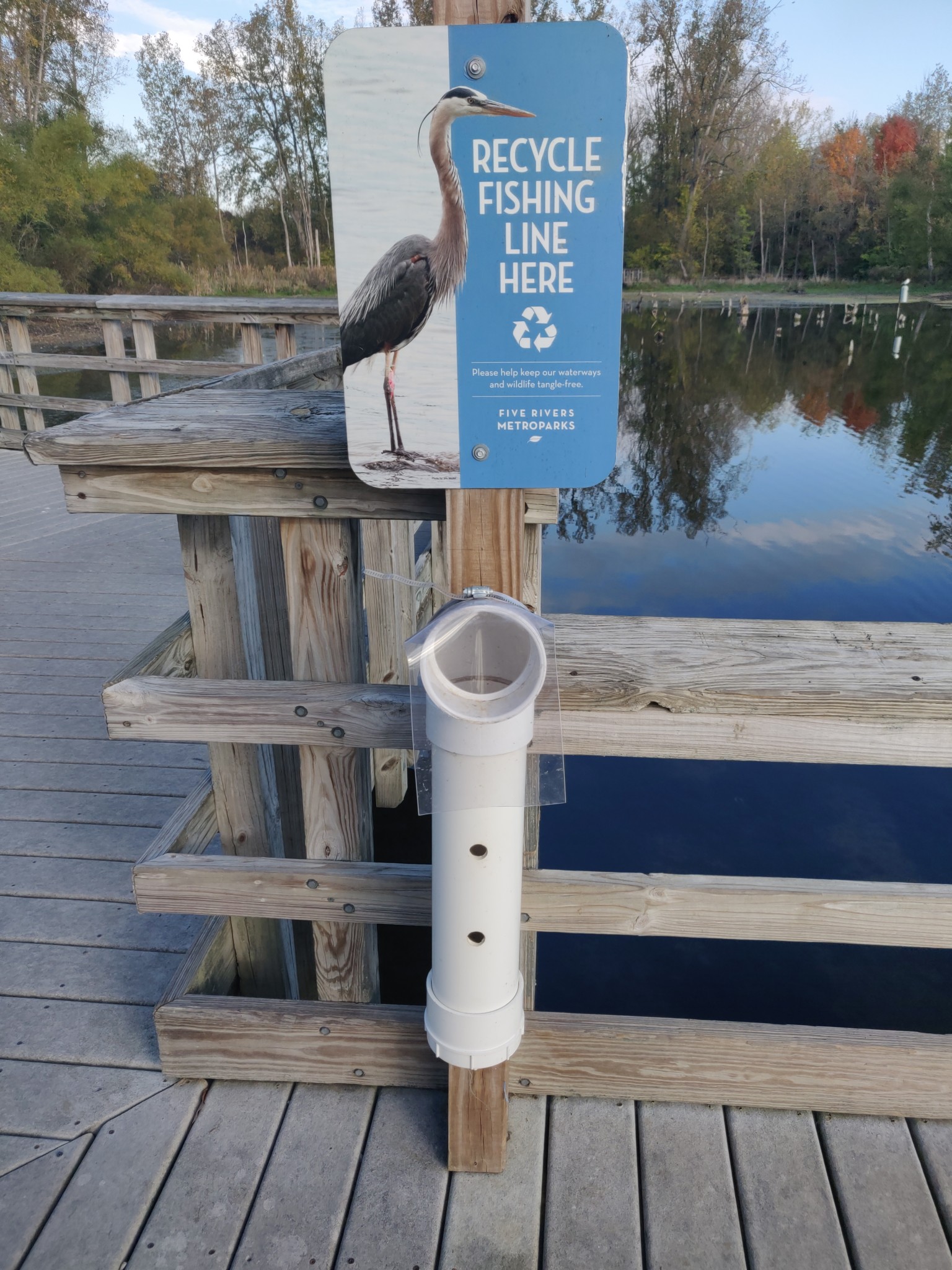 MetroParks rangers noticed an uptick in calls about wildlife getting caught up in fishing line. To mitigate this, MetroParks fabricated 35 fishing line recycling receptacles next to popular fishing destinations in 11 MetroParks and conservation areas. Volunteers empty these receptacles and monitor the parks for discarded and potentially harmful waste.

Since this program began in 2018, 15.2 miles of discarded line has been sent to the Berkley Conservation Institute to be recycled.

In January 2019, MetroParks asked the community to donate its used holiday trees, with hopes of collecting 500 trees to bundle and sink into Eastwood Lake. The community responded with the donation of 700 trees. 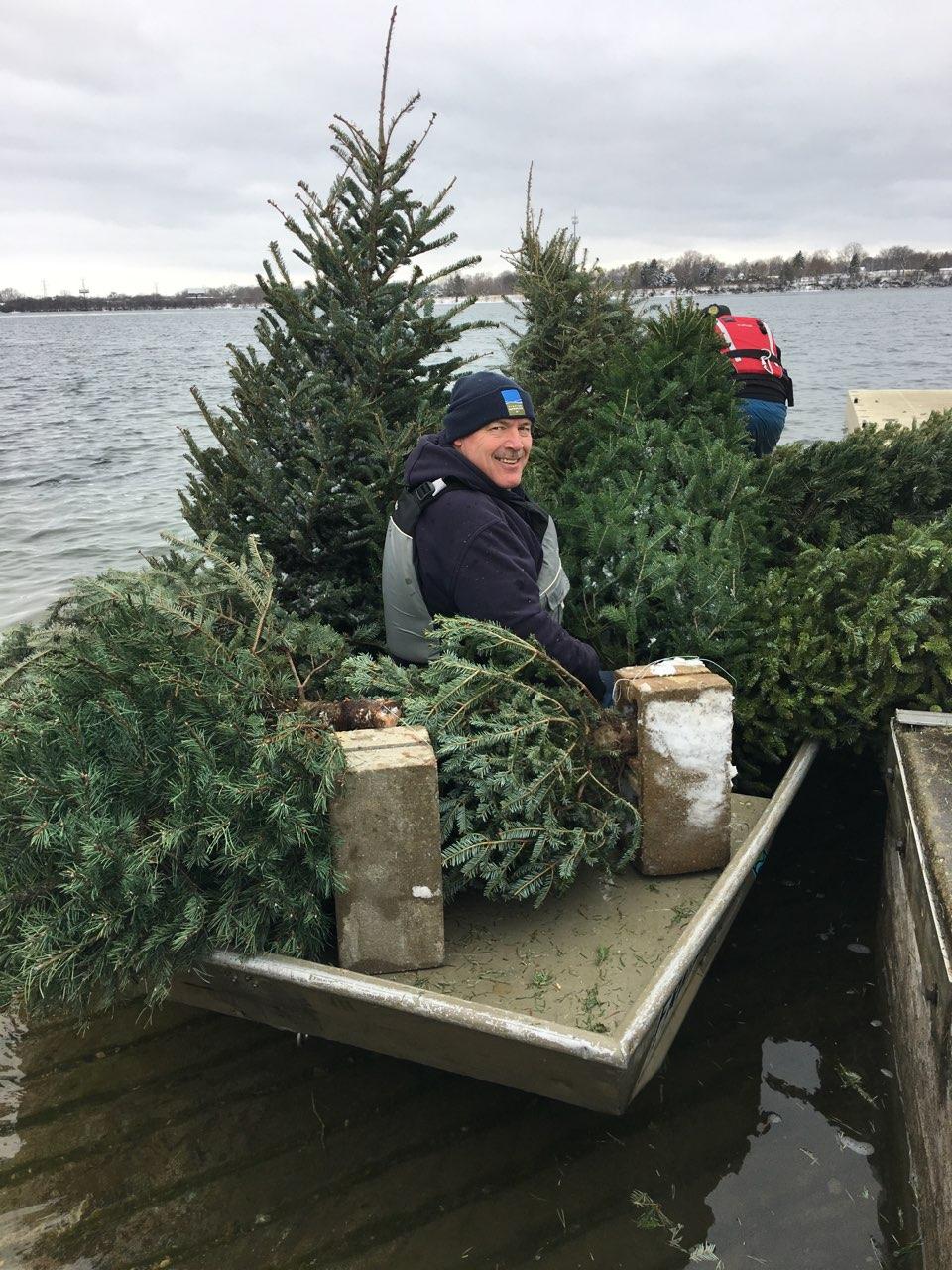 These recycled trees provided a new food source for the under-nourished bass population in Eastwood Lake, a popular fishing and recreational boating destination at Eastwood MetroPark. Once a quarry, Eastwood Lake lacks natural foliage, which falls in the lake to create life at the lowest levels of aquatic habitat. Bundling and sinking the recycled trees bolstered the food chain, resulting in healthier fish populations.

With help from the Ohio Department of Natural Resources, volunteers and MetroParks’ rangers and staff, the bundled tree structures were sunk in Eastwood Lake last January. Though results won’t be fully apparent until spring, video footage indicates positive results.

“These award winners represent the best of the best in parks and recreation in Ohio,” said OPRA executive director, Woody Woodward. “These programs are changing the lives of people around the state and building better communities in Ohio.”

Award applications are judged by a panel of parks and recreation professionals from throughout Ohio. Award winners will be officially recognized at the 2020 OPRA Awards Celebration on Feb. 4 in Sandusky, Ohio.