Firefly populations are dwindling. Here’s how you can help

Fireworks may be over for the season, but nature finds a way to keep the sky night sparkling. If you’ve been outdoors during the evening in the last month or so, you may have noticed fireflies are out.

A hallmark of summer, fireflies or “lightning bugs” are soft-bodied beetles that are bioluminescent, another word for a living organism that emits light.

Those who have spent many summer evenings outside may have noticed that there aren’t quite as many fireflies as there once were. Indeed, firefly species are dwindling due to many factors, including use of pesticides and habitat loss. Learn more about one of nature’s coolest glowing creatures and how you can help protect their homes: 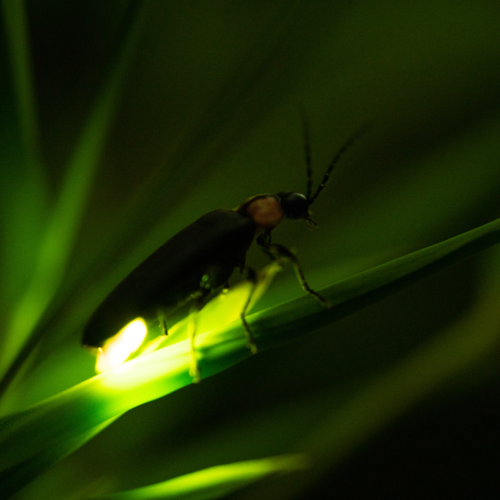